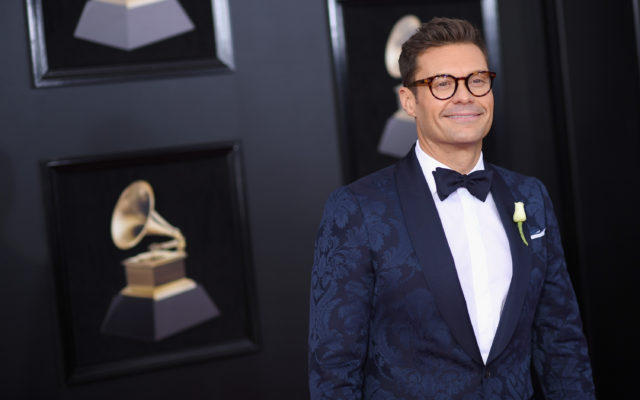 Well, I HOPE he’s ok! Ryan Seacrest IS the hardest working man in Hollywood… and his rep says even though he fumbled a bit Sunday night on American Idol and missed Live with Kelly & Ryan the next day… he’s FINE, health wise. He just needs a little break while balancing 4 live shows. Umm, understatement of the year!

98% sure ryan seacrest had a stroke on live TV last night. he’s not on live with kelly this morning, either, which is…concerning pic.twitter.com/3j9R2bMbfm