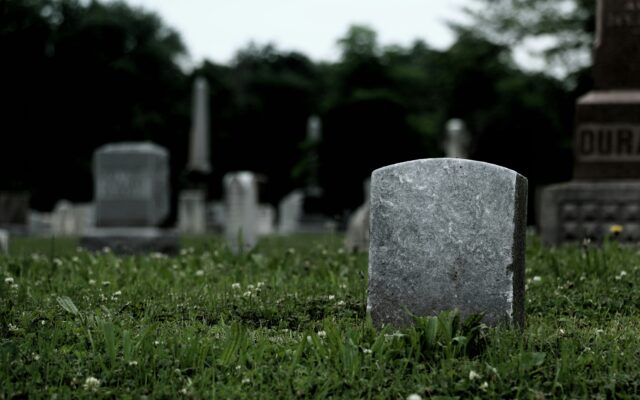 Some people love to get the last laugh, even in death.  A tombstone in Iowa is causing a bit of a stir because of a message hidden in plain sight that some people find offensive.

Each tombstone reads something different – some even with hidden messages, like the one for Steven Paul Owens.  The first letter of each phrase on his tombstone in the Warren-Powers Cemetery reads “F— off.”

It’s a phrase the Owens family said he shared often and jokingly.  “It was definitely his term of endearment. If he didn’t like you, he didn’t speak to you. It’s just who he was,” said Steven’s daughter Lindsay Owens.

It’s something his family did as a harmless way to remember him, but it has been called into question by the cemetery.  Staff said they’ve been against the headstone from the beginning, as profanity has no place where loved ones are laid to rest for eternity.  Read the full story HERE.