Jason Derulo Named His Son After Himself 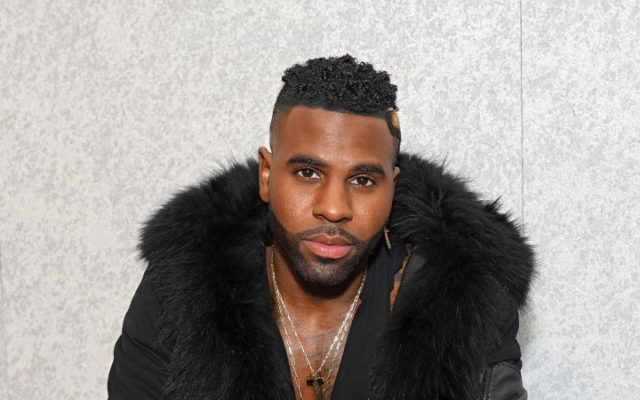 Jason Derulo loves his newborn son much that he named him after him himself.

His son, Jason King, was born on May 8 and he already has his son dressing like him and showing him his love of music.

In a recent interview, Derulo said, “He seems to really adore music already. He would start kicking in the womb whenever I would play music.”

If you think that Derulo plays “Baby Shark,” you’re wrong. Derulo plays his own music and old-school adult jams.