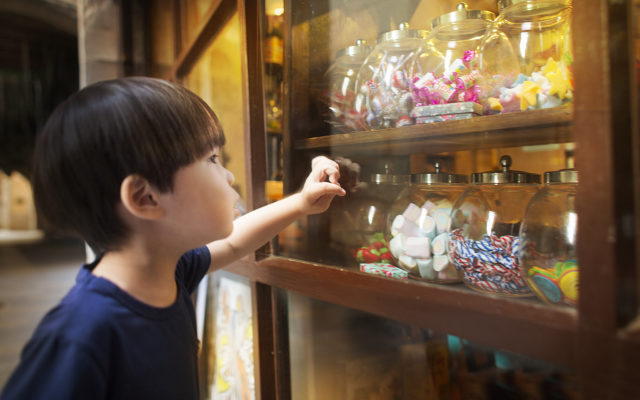 In the book “Charlie and the Chocolate Factory,” candy maker Willy Wonka hands over his entire operation to a little boy selected from a pool of golden ticket winners. You won’t get a chocolate factory….but Jelly Belly is at least giving it a shot!

Founder David Klein has announced a golden ticket contest of his own in which one lucky winner will receive the key to a candy factory. Klein’s tickets will be hidden “in secret locations” throughout the U.S., with at least one ticket in each state, he says. Everyone who finds one will receive $5,000 and a chance to win the big prize.

HERE’S THE CATCH THO: Klein is charging contestants to compete. A clue that could lead to a golden ticket will set each participant back $50.

By charging $50 for clues, isn’t Klein taking kids out of the equation??