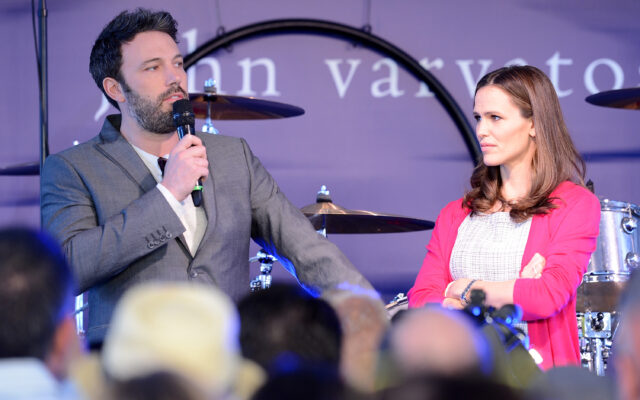 Ben Affleck recently went on The Howard Stern Show and talked about his ex-wife Jennifer Garner.  He is receiving backlash because he blamed his ex for his drinking problem.  He said, “I’d probably still be drinking. It’s part of why I started drinking … because I was trapped. I was like ‘I can’t leave ’cause of my kids, but I’m not happy, what do I do?’ What I did was drink a bottle of scotch and fall asleep on the couch, which turned out not to be the solution.”  Twitter users are going to bat for Jennifer and firing at Ben for using such harsh words for his own actions.  No apology has been made yet but we will keep you posted.  Read more HERE.