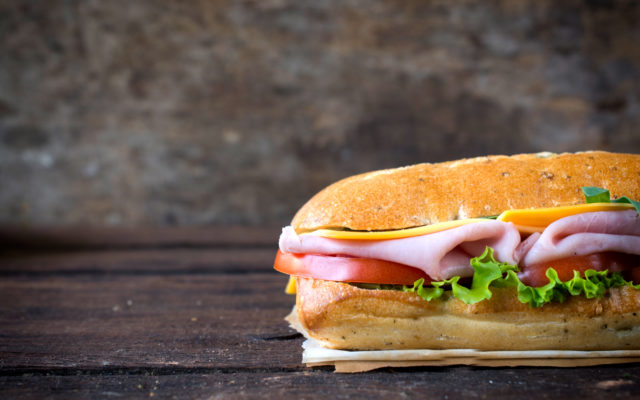 Jimmy John’s wasted no time terminating everyone who was involved in a noose video that went viral. The clip, filmed at one of the sandwich chain’s Georgia locations, showed white employees placing a noose made out of bread dough around the neck of a white worker, in an apparent attempt to mock the lynchings of black people. The video was posted to Snapchat with a “Happy 4th of July” filter. In the ensuing backlash, some pointed out that Jimmy John’s founder James John Liautaud is a Trump supporter. On Monday, the company announced that its franchisee had fired all employees who were involved—a total of four. “The actions seen in the video are absolutely unacceptable and do not represent the Jimmy John’s brand or the local franchise ownership team,” it says in a statement. “The franchisee is also meeting with their team to conduct training to help prevent anything like this from ever happening again.”