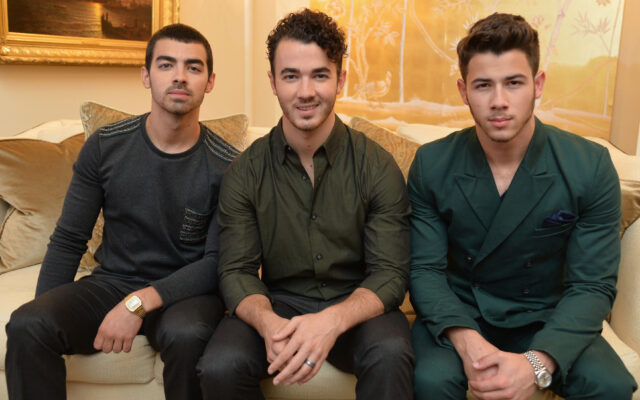 The Jonas Brothers recently teased the new music they have coming out soon. Nick said, “We’re in a better spot now than we’ve ever been, and it’s a really fun season of discovering what the next chapter is going to look like.” Kevin said, “We did record a lot of music before and through the pandemic, but then we lived our life for a while.” Nick continued, “It’s some of our favorite stuff we’ve ever done. It’s easy to fall into old creative patterns, but the sound that we’re tapping into is really unique for us.” Which boy band do you think is the greatest of all time? Are you excited about a new Jonas Brothers album?

See you this June in Vegas!! Tickets for our residency at Dolby Live @parkmgm are on sale NOW 🔥 https://t.co/vhTVNHVdzz pic.twitter.com/Vw050AFb2U