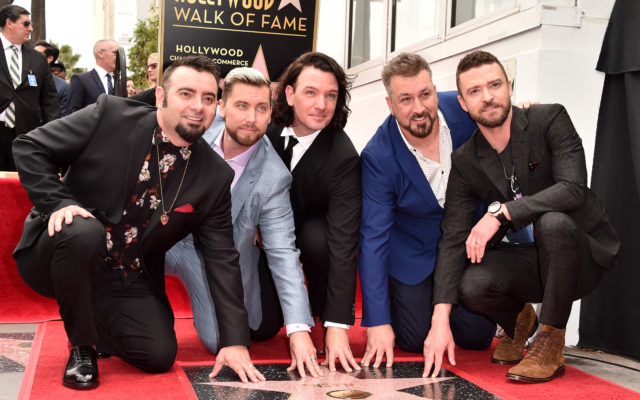 The last time we checked in with the guys from ‘NSYNC they were celebrating the anniversary of their fourth studio album, Celebrity, and Lance Bass made celebratory calls to his bandmates including Justin Timberlake.

Although Timberlake didn’t answer Bass’ Facetime, he had good reason. “Once those babies show up… your unavailability will all make sense, bro,” he explained with three laughing-crying emojis.

Timberlake posted his comment on Bass’ video. After Timberlake’s response, Lance shared another video on TikTok and Instagram of him dancing. He tagged the video, “When JT finally responds to my text…” along with a screenshot of Timberlake’s comment.

Bass and his husband Michael Turchin are expecting twins, a boy, and a girl in November. Timberlake is a father to two children, Silas and Phineas.