Kanye West Looking To Rival Apple, AT&T – Even Tinder With Latest Round Of Patents 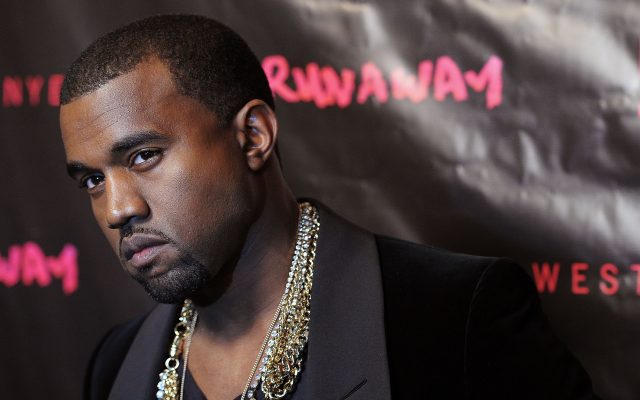 Kanye West has been busy filing over ten new trademarks applications with the United States Patent Office on October 1st.

Intellectual property lawyer Josh Gerben, says the patents for “YE” cover a wide range of items such as face masks, headphones, sports bags, curtains, clothing, and even a dating website/app.

One patent listed was said to be, “providing legal services to low-income families” in the United States.

Earlier in the week, Kanye filed trademarks for “DONDA” to be used for electronic products such as tablet computers, audio speakers, and surround sound systems.