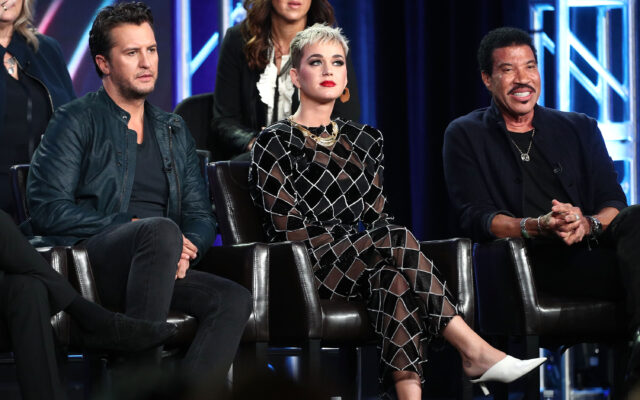 She said, “Honestly, old! And grateful that I survived it and grateful I’m not dead in a ditch somewhere. Wow, it’s coming all the way back around.”

Katy continued, “Things are nostalgic? What? It feels like yesterday, especially when people are like, ‘Oh my gosh! I used to listen to you when I was a kid’ and they’re, like, full-on adults with kids.”