Kelly Clarkson Gets Another Win In Court 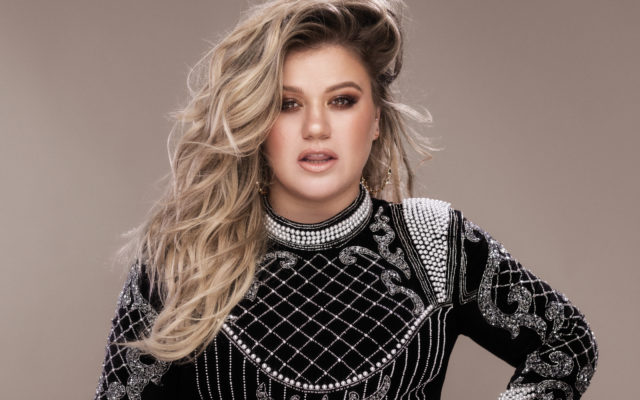 Kelly Clarkson won a court hearing to determine if the Montana homes she owns belong solely to her or are subject to an even split between her and her ex-husband, Brandon Blackstock.

According to the law, the ranch belongs to Kelly because she purchased the ranch with her own money before she married.

A judge ordered her to pay $200,000 in spousal and child support, even though she was granted primary physical custody in November.