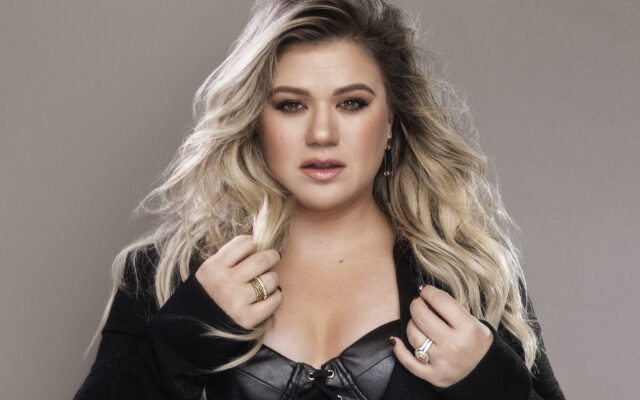 Kelly Clarkson is being told by fans to “stay safe” after she found a large hole on her ranch.

Clarkson took a picture of the hole and posted it to Instagram with the caption,

“Found a large black hole on my ranch and I’m thinking Outer Range if I jump in, when and where will I end up? Or who came out of it? So many questions.”

Fans took to the comments with one writing, “Stay the hell away from it,” with another writing, “Be careful, it could have collapsing areas around it underground.”

Some fans reference other science-fiction shows, “This reminds me of the movie Tremors,” one wrote, while another commented: “This is just like Stranger Things,” said another.