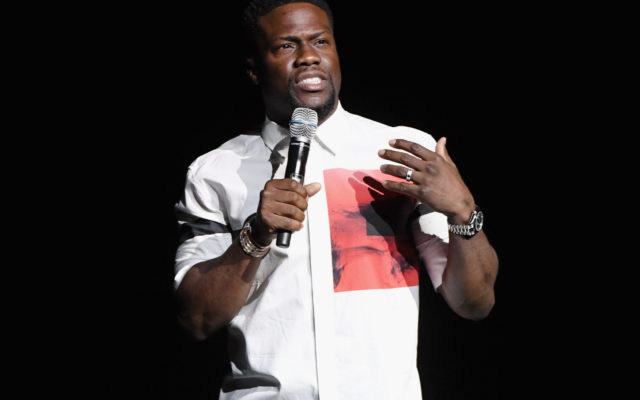 If you’re looking for more streaming service content, Kevin Hart is ready to give you something to check out.

The comedian has revealed that he’s releasing a new standup comedy special.  The special, titled Zero F**ks Given will debut on Netflix on November 17.

This marks the sixth time Hart has teamed up with the streaming service for a comedy special.