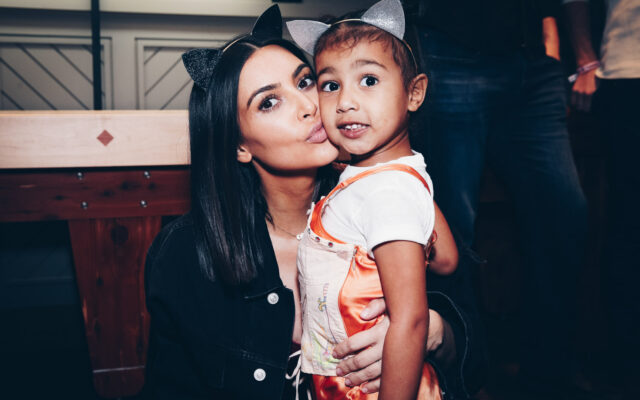 Sarah Key is a thorn in Kim Kardashian’s side. According to TMZ, she’s filed an injunction against the Hidden Hill Community Association to block Kim from constructing a driveway, that Key says, would be partially built on her property.

Key is the same neighbor who filed a restraining order from Kim building an underground vault, subterranean parking, attached subterranean wellness center, and a detached guardhouse earlier this year.

Kim denied that she wanted to build a vault.