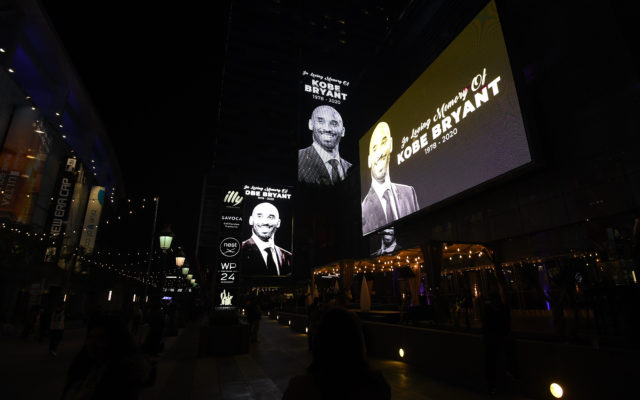 Gianna being #2 and Kobe of course being #24. The Staples Center in LA is sold out today with those paying their respects at the public memorial event. Beyonce opened the service by singing Kobe’s favorite song, “XO.” Vanessa Bryant spoke to the crowd thanking them for all the support around the world, and first speaking on her “baby girl” Gigi and then her “most valuable Girl Dad.”