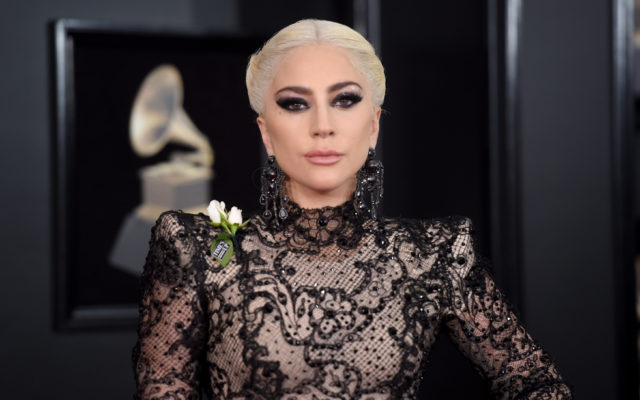 Lady Gaga is headed to Sin City in style! She posted a picture to Instagram wearing a black and white polka-dot dress with $100 bills as her boa. One catch though…the bills are fake!

Gaga’s new Jazz album, “Love For Sale” with the legendary Tony Bennett was just released and on November 26th she stars in Ridley Scott’s film House Of Gucci.

Gaga will hit the stage in gorgeous gowns and a 30-piece orchestra for which she will get $750,000 per night plus a percentage of merchandise sales.