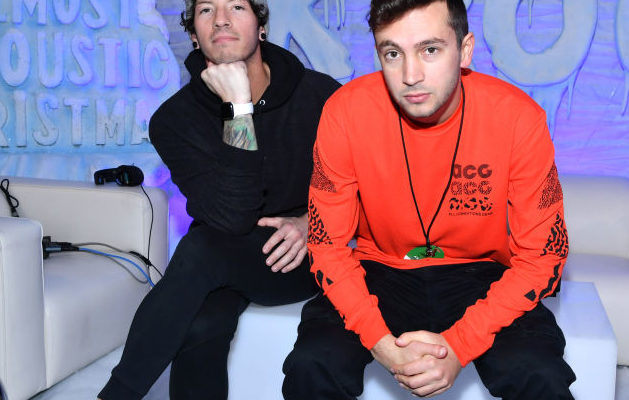 Twenty-One Pilots are in the Guinness Book of World Records, thanks to their fans.  TOP’s hit “Level of Concern” was released nearly a year ago and now is declared officially the longest video ever.

since josh accidentally pulled the plug on the never-ending video for Level of Concern, Guinness checked out the stats and declared it officially the longest video ever. congratulations, you did it. pic.twitter.com/5DFGsQA8ac

More about:
21 pilots
Level of Concern
music
twenty one pilots