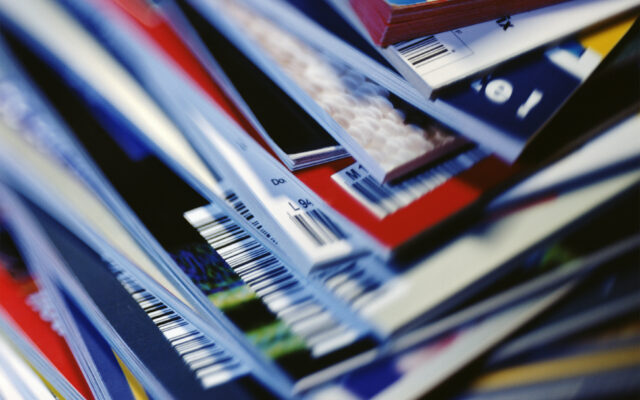 Arica Bagley never expected to be chosen for the Maxim Cover Girl competition.

“I’m a mom with two kids from Lincoln, Nebraska,” she said.  The hair stylist, who also is studying film at the University of Nebraska-Lincoln, was plucked from thousands of submissions and now needs votes to keep her in the competition.

Another thing that set her apart, she thinks, was her answer to the question, “What would be your dream photo shoot?” Should she win, Bagley has arranged to have her cover photo taken with Kaelynn Partlow, who has appeared on the television show “Love on the Spectrum.” Partlow is an advocate for kids with autism. Bagley is an advocate for abused children.

The prize money also would be donated, she said, to the Child Advocacy Center and Make-a-Wish Nebraska.  Read the full story HERE.