Madonna says “she did it first” 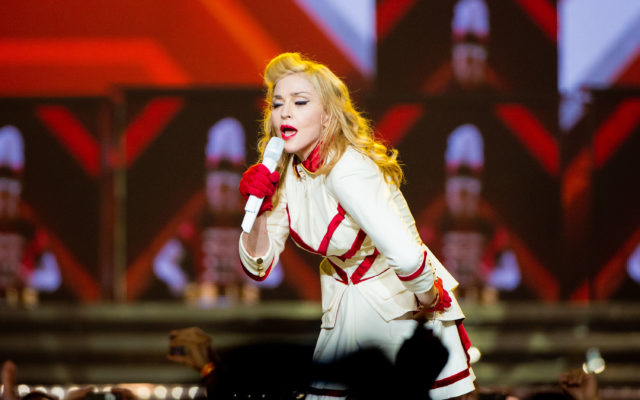 Lil Nas X is being heavily criticized for kissing his backup dancer at the BET Awards last weekend.  The star has also released his own statement on the hate saying “y’all hate yourselves so much. y’all live your lives trying your best to appease straight ppl. y’all are uncomfortable with what i do because y’all are afraid they will be uncomfortable with you,” he tweeted. “work on yourselves, i love who i am and whatever i decide to do. get there.”  This also promoted Madonna to chime in on the conversation via Twitter saying she “did it first”.  Does it really matter who did it first or is Madonna just trying to stay relevant?

Not sure if Madonna is joking but either way this is tacky and attention seeking. This is coming from a Madonna fan…

And Benzino has the nerve to talk about relevancy when he living off of love and hop residuals and ain’t dropped no music in forever. pic.twitter.com/tgiexOk11z