Man Attacked by 15,000 Bees After Leaving the Grocery Store 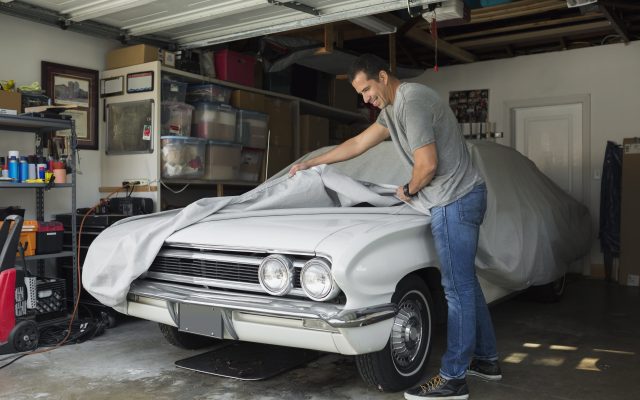 A New Mexico man was leaving a Las Cruces Albertson’s grocery store when he realized he had more than just food in his backseat.

Apparently, a swarm of some 15,000 bees had flown into his vehicle through a cracked window.

The unidentified man immediately stopped the car and ran out, calling 911, according to the Las Cruces Fire Department.

While firefighters don’t usually handle situations involving insects, the LCFD has a firefighter on staff who happens to be a beekeeper in his spare time, a spokesman says.

The firefighter, Jesse Johnson, showed up in his beekeeping suit and — after coaxing the bees for more than two hours — managed to get them out of the car and into a makeshift hive.

Although a store security guard was stung once, no other injuries were reported.