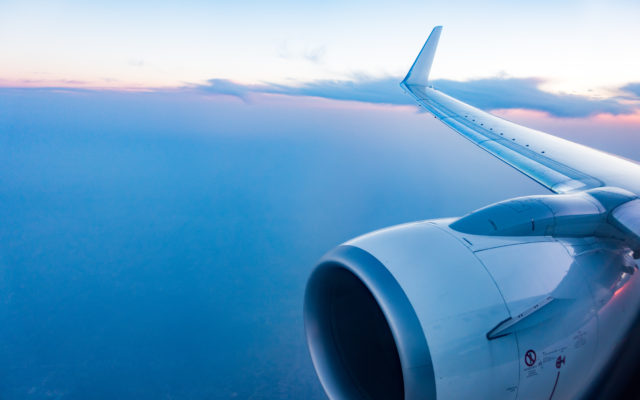 Passengers aboard an Alaska Airlines flight to Portland out of McCarren International Airport in Las Vegas were shocked on Saturday as a man strolled out onto the wing of the plane just as it was about to take off.

Many posted videos and photos to social media. Airport spokesman Joe Rajchel said the man got onto the tarmac by hopping a perimeter fence.

Pilots called the cops as they watched him approach the plane. How he got onto the wing itself isn’t as clear, with one aviation expert saying it may not even be possible to do simply by jumping.

However he did it, the suspect was soon pulled off the wing and taken to a medical facility. “Impairment or mental illness is suspected,” said Metropolitan Police Department Lt. Ken Nogle.

While the plane was taken back to the gate for a full inspection, passengers had to wait. And wait some more. Originally a 12:30pm flight, the incident delayed its departure at 4:48pm.