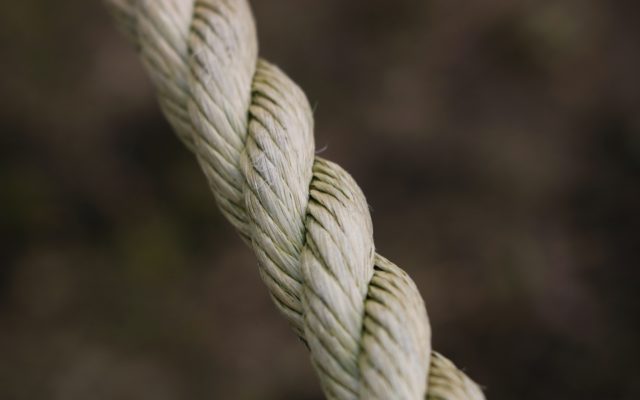 An Australian man hired to carry out a stranger’s home-invasion sex fantasy — but who showed up, machete and rope in hand, at the wrong house — has been acquitted of all charges. Terrence Leroy of Sydney and a second man had been hired on Facebook last year by a customer in the rural New South Wales region who wanted to be tied up while wearing only his skivvies — “and have a broom handle rubbed around his underwear.” The customer had been willing to pay $3,000 if it was “really good.” But Leroy and his partner went to the wrong house on the right street, surprising a man at his bedside while holding machetes. When they learned they were at the wrong house, they apologized, saying, “Sorry mate,” and shaking the astounded man’s hand before driving to the correct address. That’s where police ultimately found them. A judge determined this week that the mix-up had no criminal intent.

The Guardian has the full story.