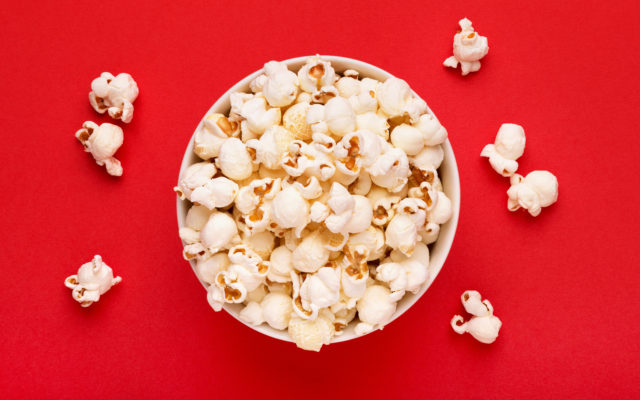 Adam Martin, 41, was “on death’s door” after endocarditis left him fighting for his life. This infection of the inner lining of the heart chambers and valves occurs when germs from another part of the body spread through the bloodstream and damage the heart. Doctors quizzed the father of three from Cornwall in the UK about a possible cause — and it turns out the infection was caused by his constant poking and prodding at a piece of popcorn lodged between his teeth. Martin told his medical team he used “items I found laying around” in a desperate attempt to dislodge the stubborn hull. A week later, Martin was suffering night sweats, fatigue, headaches — and eventually a heart murmur, which are all signs of the infection. “The doctors told me if I hadn’t gone to the GP when I did, then I could have been dead in three days,” Martin said. Doctors say he should have gone to a dentist to dislodge the popcorn after a few days.