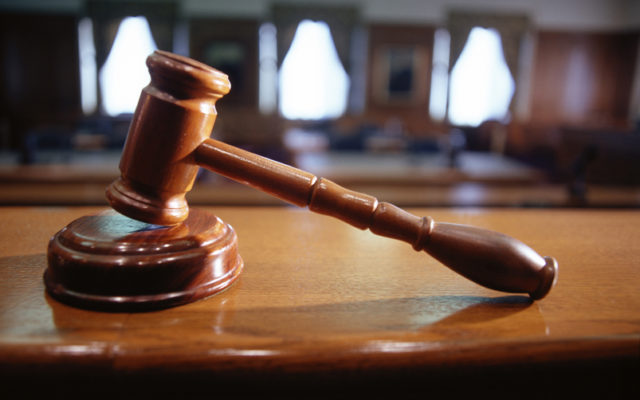 A Baltimore City Circuit Court judge had just sentenced a man to life in prison when he threw a metal water pitcher at her head. Judge Wanda Heard, struck in the forehead around 10:40am Wednesday, immediately ordered a recess as she sought medical treatment. Travis Burroughs, the defendant who’d been sentenced to life “with all but 70 years suspended” on a conviction of sodomy and false imprisonment, was seized by officers. The Baltimore Sheriff’s Office indicated new charges related to the incident would be filed. “We are the enforcement arm of the court, and we will not allow anyone to assault or intimidate any of the judiciary officers here,” a rep explained, adding that security protocols will be reviewed. Burroughs, 36, was sentenced to 80 years in prison for second-degree rape, assault, and false imprisonment in 2018. Allegations that he assaulted a corrections employee in May will be heard at trial in January.