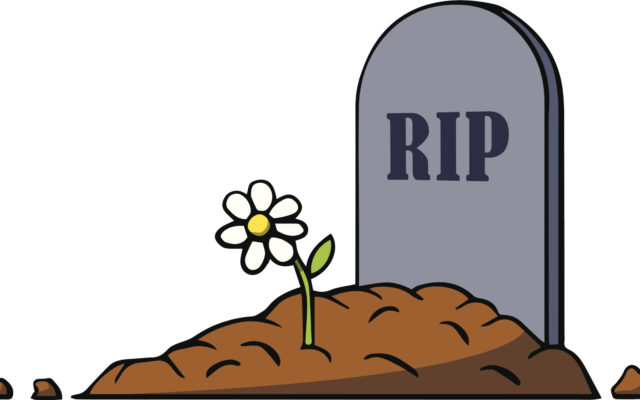 A death in the family is certainly something that can spoil any happy occasion, which is why one brother decided to keep the news of his father’s death from his sibling who was on his honeymoon. But the decision quickly backfired, in a big way.

The man shared on Reddit that his father, who had health problems for the past few years, recently died. The loss came while the man’s brother was on his honeymoon, and he decided to keep the devastating news from his brother in order to not spoil his getaway, which may be understandable, but what happened next wasn’t.

It seems not only did the man not tell his brother about their dad’s death, but he had the funeral while his brother was still away, which raised some eyebrows from family members who wondered where the sibling was.

Well, when the man finally told the brother about their dad’s passing, via text no less,  he was understandably shocked. When the brother asked when the funeral would be, that’s when the man told him it happened already, and he was furious. The man notes, “I hung up on him until he could calm down.”

Now the brother refuses to answer his calls, and the man still doesn’t understand what he did wrong. He shares, “I understand he has the right to be mad but he should also understand I did it so he wouldn’t be stressing over what would be a happy time in his life.”