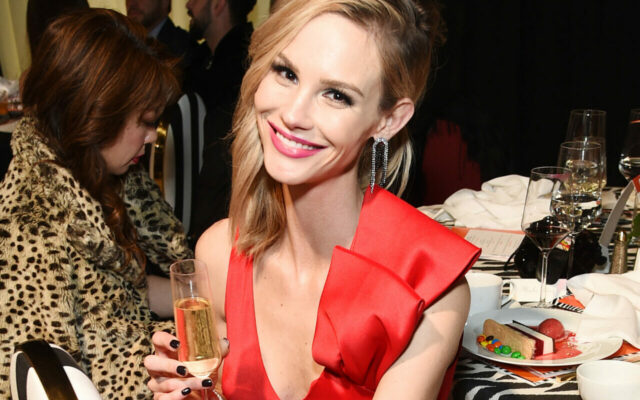 The Real Housewives series has brought us a lot of laughs, tears, drama and divorce.  Meghan King was first seen on RHOC when she was married to Jim Edmonds.  She shocked her followers when she introduced her new boyfriend, Cuffe Biden Owens, and then married him less than month later.  After two months of wedded bliss, the couple has called it off.  This is the third marriage for Meghan.  We will keep you posted when we here more.  Read more HERE.