Mila Kunis Defends Her Stance on the “Bathing Controversy” 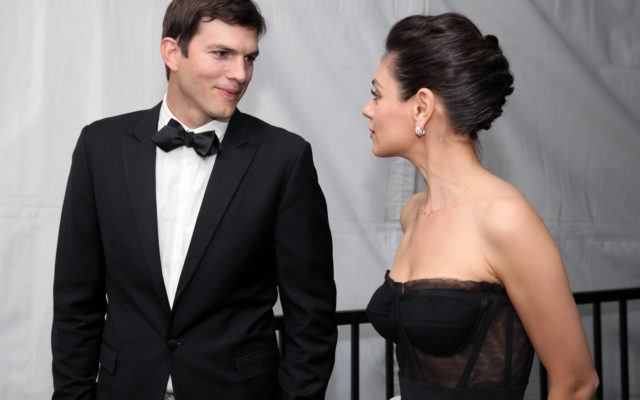 Mila Kunis will be co-hosting Ellen on Tuesday (September 28th) and the subject of bathing came up and let’s just say Mila didn’t make the conversation any better for herself.

Ellen asked Mila her stance on bathing, to which Mila dove into the backstory of how the subject came up in the first place. Kunis explained that she and Ashton were on Dax Shepard’s Armchair Expert podcast when the subject of bathing came up.

Kunis’ current stance is that she bathes every day but “doesn’t wash her hair,” however when it comes to her kids she says:

“My intent every day is to bathe my children. I wake up every day and I’m like, ‘Today I’m going to shower my kids.’ And then bedtime happens and I forget to feed them…”

Ellen then clarified that it’s the kids who don’t really shower, Mila tried to clean up her comments saying: