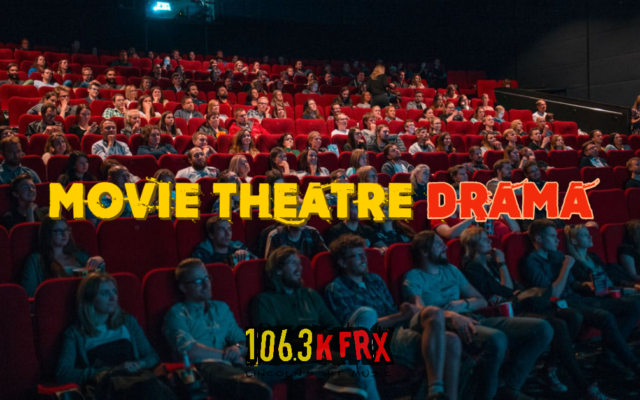 Ok, this is the funniest thing I’ve seen in a while. So, Universal Studios released “Trolls 2 World Tour” for streaming services before the film was released in theatres. Not unusual, but apparently for a massive family series like Trolls, a streaming release is a slap in the face to the entire film industry.

The National Association of Theatre Owners released a statement saying they don’t believe that Universal would use the pandemic as a way to “bypass true theatrical releases,” and believes Trolls would have done very well if, “the world had not been sequestered at home.”

AMC Theatres doesn’t agree. They’ve decided to boycott all Universal films for the foreseeable future, due to the success of Trolls streaming release. I don’t see that going too well, seeing as Marvel is partly owned by Universal and has consistently delivered record-breaking box office returns.