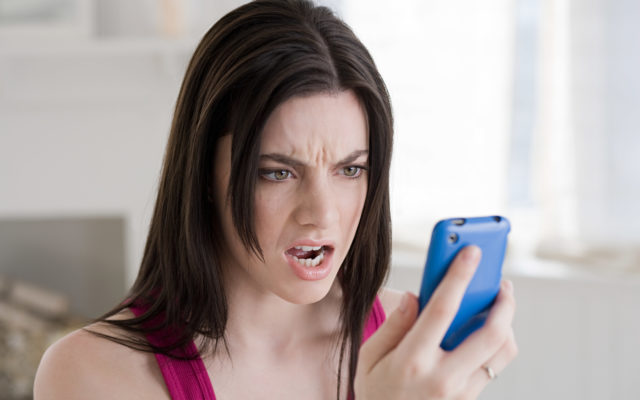 A South Korean woman who was inundated with thousands of prank calls and texts after her phone number was shown on Netflix’s hit show “Squid Game” may soon get a break.

Netflix and Siren Pictures said Wednesday they would edit scenes to remove the phone number, which appears on a mysterious invitation card.

The nine-part thriller depicting cash-strapped contestants playing to the death in a bid to win billions became an international hit when it premiered on the streaming service last month.

The woman, identified as Kim Gil-young, told a local newspaper she doesn’t want to change the number because it belongs to her business.

Some reports said she was offered a large amount of money for compensation, but turned it down. 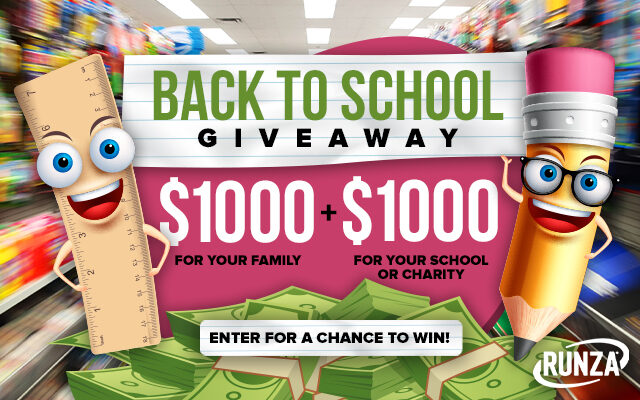