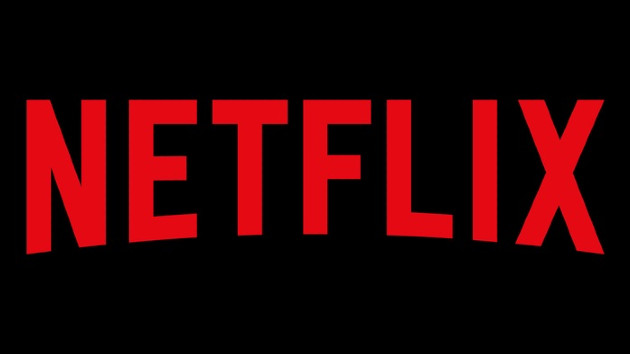 Netflix has done a stellar job of keeping us all entertained!  Add another notch in the belt for the streaming juggernaut, it just beat out Youtube for the rights to stream Ariana Grande‘s Sweetener World Tour Movie.   The tour alone grossed $146 million and marked Grande as the highest-grossing tour ever, topping the Dangerous Woman Tour in 2017.  Ariana confirmed the news with Netflix with the following post on IG.