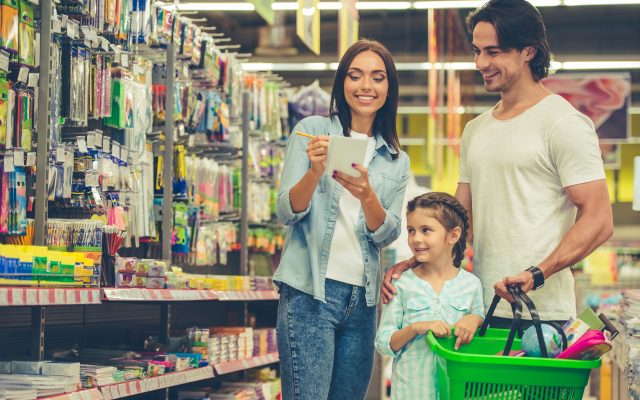 Beautiful young parents and their cute little daughter are smiling while choosing school stationery in the supermarket. Mom is making notes in the list

A bill being considered by California lawmakers seeks to establish a fine for department stores that group children’s toys, clothing and other items by gender.

CA AB2826, which was introduced by Assemblyman Evan Low, seeks to establish a $1,000 fine for non-compliant stores with at least 500 employees.

While stores wouldn’t be expected to change their inventory, the proposed legislation bans them from displaying items as they’ve “traditionally been marketed for either girls or for boys,” the bill reads.

“This is an issue of children being able to express themselves without bias,” Low says. 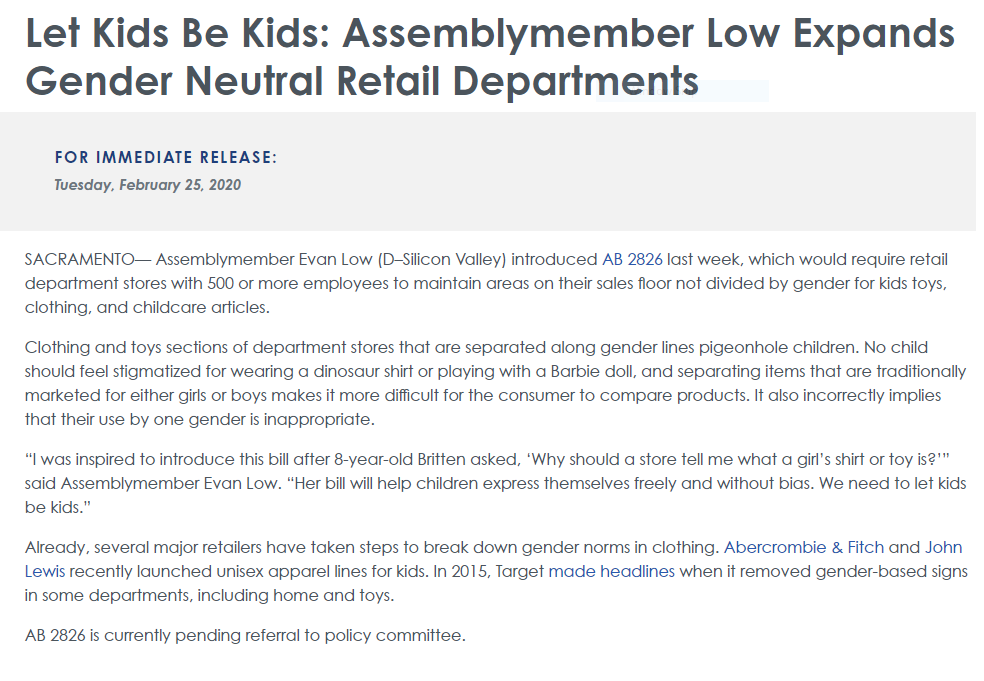 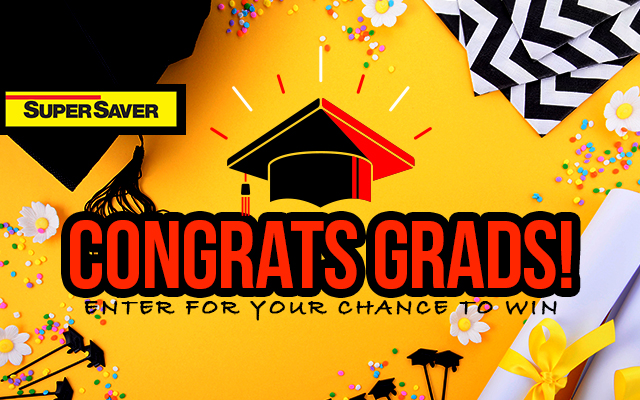 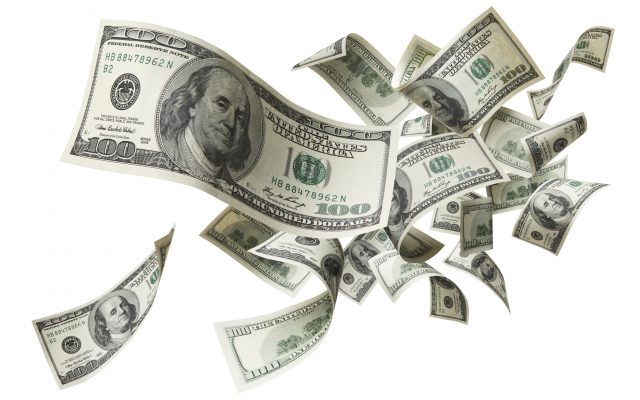