Nicki Minaj Can’t Believe Lil Wayne’s Gifts For Her Son: “This Is Insane” 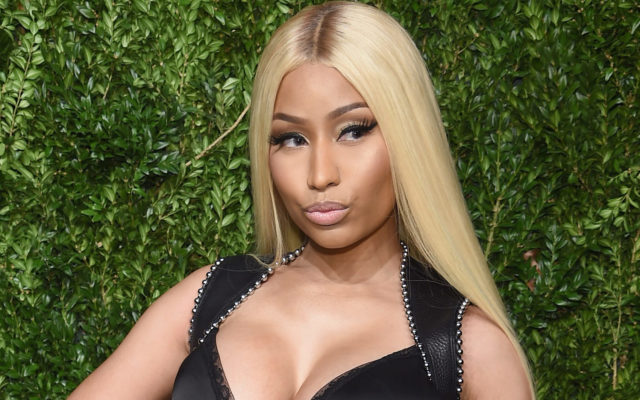 Nicki Minaj and friends celebrated her one-year-old son, affectionately nicknamed “Papa Bear,” birthday and she gave fans the inside with pictures and videos posted to social media.

The party had a Kung Fu Panda theme with panda balloons and cupcakes sprawled around her backyard.

Nicki was surprised by all the love that was expressed and the gifts Papa Bear received especially ones from Lil Wayne, who sent three bags of gifts that included Balenciaga shoes and clothing, and more.