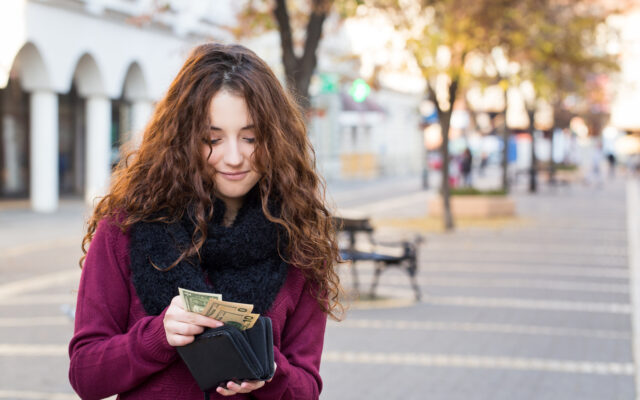 young shopper woman taking out money from wallet on street

A Tennessee sheriff’s office is warning the public to not pick up folded dollar bills because it could contain a deadly substance: fentanyl.

In a Facebook post, the Giles County Sheriff’s Office said on two occasions a folded dollar bill was found on the ground at a local gas station.

“When it was found and picked up, the person discovered a white powdery substance inside,” the post said.  The substance was tested and was positive for methamphetamine and fentanyl.