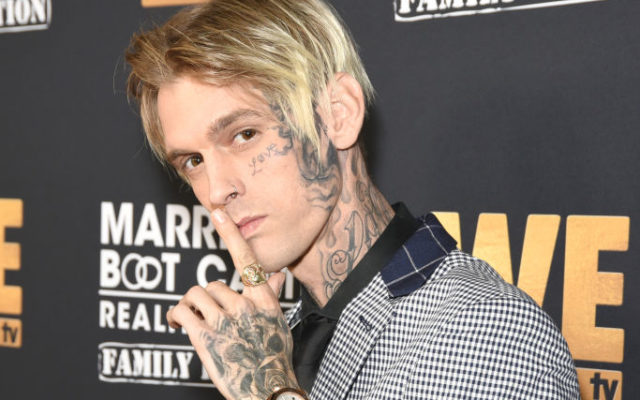 Does it seem like celebrities are trying to make a quick dollar lately?  First, we had Youtubers Logan and Jake Paul fight KSI and Deji.  Now Logan is fighting Floyd Mayweather and Jake is calling out Conor McGregor.  Apparently to stay relevant on the internet celebrities have followed suit creating PPV events to make money.  So now we have former NBA standout, Lamar Odom, fighting  Aaron Carter in a celebrity boxing match.  Both have a history of drug abuse, Odom was married to a Kardashian, and Aaron Carter is just a trainwreck on his own.  The pair have been booked for a three-round exhibition match in Atlantic City on June 12th.  Carter is eight years younger than the 41-year-old Odom, also give up a considerable size advantage at 6’10”.  Who you picking to win?