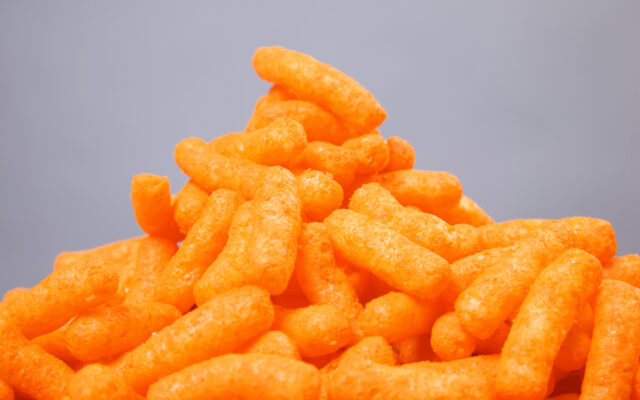 Turns out you ARE paying for the air in your chips, at least according to this Tik Toker. Selena Aragon (@selenaaragon7), who claims to work as a merchandiser for Frito-Lay, recently went viral for her answer to this question.

Apparently, the “air” (which is mainly nitrogen) is both to preserve flavor and serve as padding for transit.  Aragon says that if a bag has more than the expected weight of chips, it is considered defective.

The original video has been deleted but here is a stitched version.