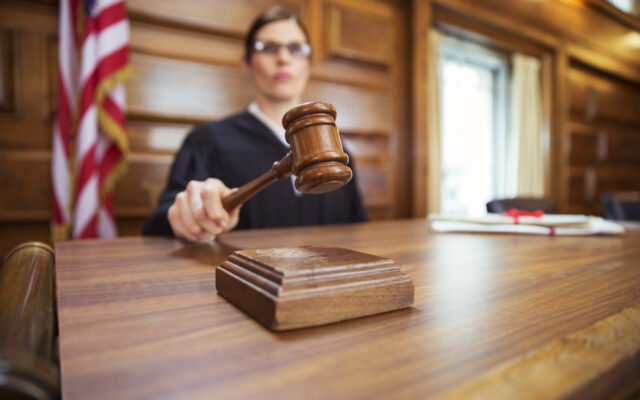 More than 200,000 people have signed an online petition to remove a judge who berated a 72-year-old cancer patient last week for failing to maintain his property in suburban Detroit.

A breathless Burhan Chowdhury, of Hamtramck, Michigan, told 31st District Judge Alexis G. Krot during a Michigan state court appearance over Zoom that he was unable to keep his yard in good shape because his cancer treatments made him very weak.

“You should be ashamed of yourself!” Krot said on January 10. “If I could give you jail time on this, I would.”