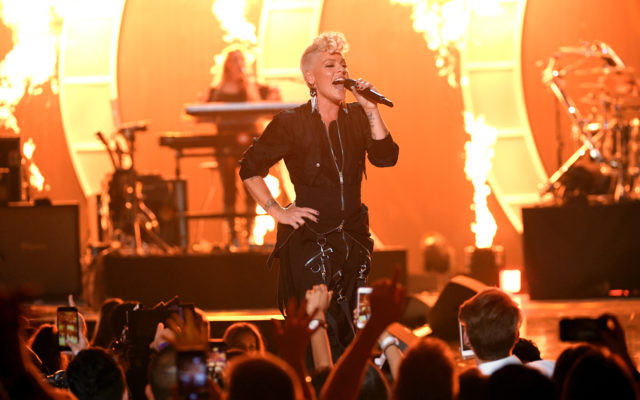 The problem is the men’s team doesn’t have to adhere to such guidelines.

Upon hearing about the fine on Sunday (July 25) Pink tweeted,

“I’m VERY proud of the Norwegian female beach handball team FOR PROTESTING THE VERY SEXIST RULES ABOUT THEIR “uniform”. The European handball federation SHOULD BE FINED FOR SEXISM. Good on ya, ladies. I’ll be happy to pay your fines for you. Keep it up.”

After Pink’s tweet went viral, EHF President Michael Wiederer, said he would change the requirements for women’s uniforms. “Significant efforts will be made in order to further promote the sport in the best way possible for everyone, regardless of gender. I’m so happy that this was brought to attention because these rules need to change!” Wiederer said in a statement.