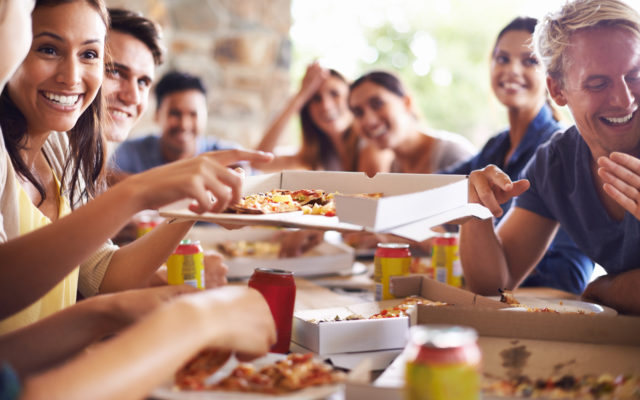 Pizza Hut Japan is feeling the Olympic spirit with its new Decathlon Pizza!

Being referred to as the “King of meat-based pizza,” the pie is topped with ten kinds of meat.

Alas, the pizza is only being sold at participating Pizza Huts in Japan while the Olympics are happening.