Postal Workers Hospitalized Due To Box Of Smelly Fruit 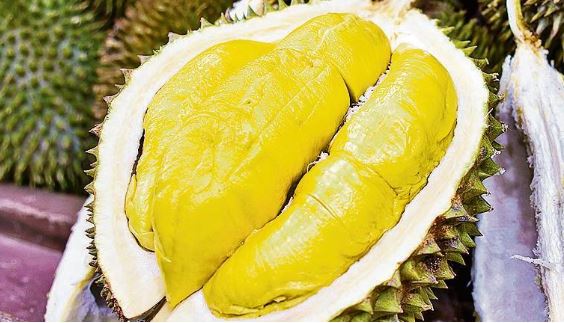 Twelve German postal workers received medical treatment and dozens more were evacuated due to a pungent suspect package — which turned out to be a shipment of the notoriously smelly durian fruit. Police, firefighters and emergency services were called to a post office in the Bavarian town of Schweinfurt on Saturday after staff noticed the smell coming from a package. The entire building was evacuated, with around 60 employees forced to leave, before the package was carefully examined. It turned out to contain four Thai durian fruits, which a 50-year-old resident of the town had sent home from a friend. The spiky fruit’s flavor and creamy texture has made it popular throughout Southeast Asia, but its infamous odor has gained it many detractors. Singapore has prohibited the fruit in its subway system, and many hotels ban durians because of the smell — which some have likened to rotten food or dirty socks.