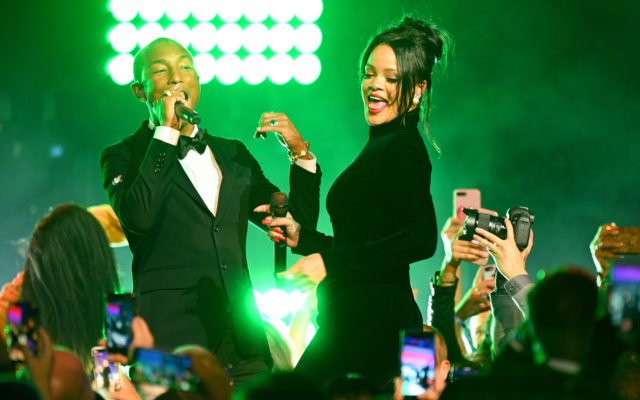 There could be another thing to delay Rihanna’s long-awaited album and that’s kitchenware.

After some digging a Ri-Ri fan found evidence that could link the “S.O.S” singer to a line of kitchenware.

Fans have been yearning for another album from Rihanna since 2016, but instead, the singer has become a fashion mogul and has put the music on the backburner.

The superfan also discovered that Rihanna’s Roraj Trade LLC filed a trademark for an application that covered tableware, namely forks, spoons, and knives.