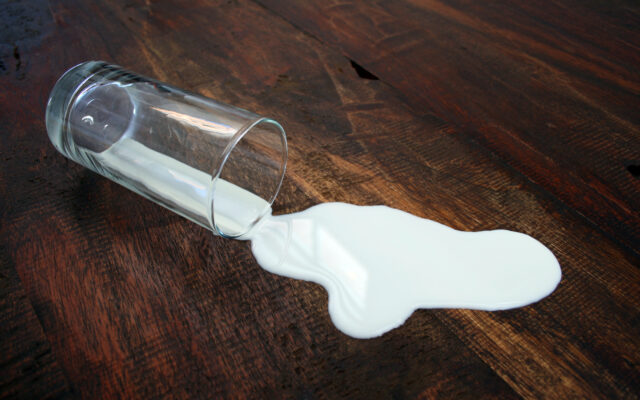 A mixup at an elementary school in Alaska resulted in children drinking floor sealant instead of milk.

Officials at Sit’ Eeti Shaanax-Glacier Valley Elementary School in Juneau say the students complained the milk was burning their mouths and throats after it was served for breakfast Tuesday morning.

Staff discovered that the substance was actually “a floor sealant resembling liquid milk”.  The school contacted poison control and says one student received medical attention at a hospital.

Police are investigating the incident.