Scooter Braun: ‘No One Wanted To Take Justin Bieber Seriously” 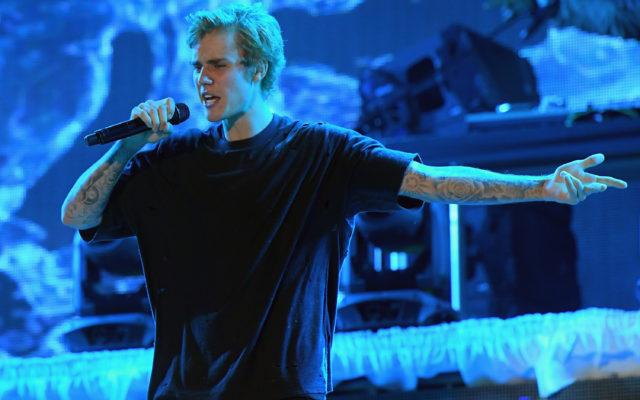 Scooter Braun recently spoke with Gentleman’s Journal about discovering Justin Bieber and that no one wanted to take the young singer seriously.

“No-one wanted him. No-one wanted to listen, and they said he was too young. So, we just started building it ourselves,” says Scooter. Justin’s music quickly grew from 60,000 views to 66 million views with help from Braun.

Braun says he always believed in Justin and knew from the moment he saw him that he would “be the biggest artist in the world.”

“And even after 18 when the world doubted him and he went through a tough period, I never doubted him,” says Braun.

Justin Bieber is still one of the largest musicians in the world, and had one of the greatest comebacks of any 2010’s artist.