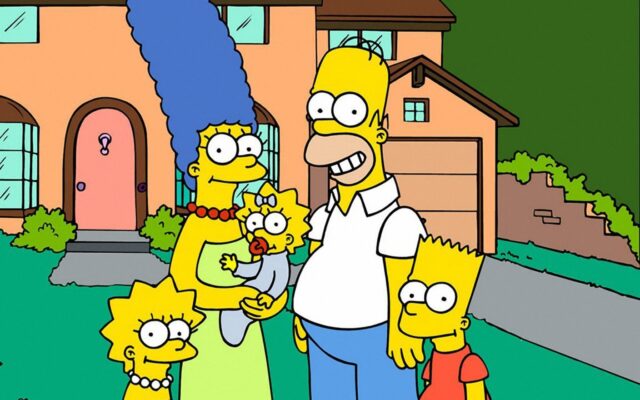 If you believe the predictions from “The Simpsons” then you may want to consider watching THIS before you place a bet on The BIG Game.  According to this viral Tik Tok, the Bengals are going to win, but the experts are saying that it is WRONG!

The post making the rounds is made up of three images. One of the cheerleaders supporting the team, one of Homer with “Go Bengals” written on his stomach, and last but not least, a news anchor with text reading “Bengals win Super Bowl!! Cin 34 LA 31.”

While the shots have been lifted from real episodes of The Simpsons, the text foreshadowing a Super Bowl win have been added by a third party and were not featured in any episodes of the series. Over the years, a number of stills from The Simpsons have been manipulated by the public in attempts to trick audiences into believing false prediction claims. So, to clarify, The Simpsons did not predict that the Bengals are headed to victory at the Super Bowl with 34.