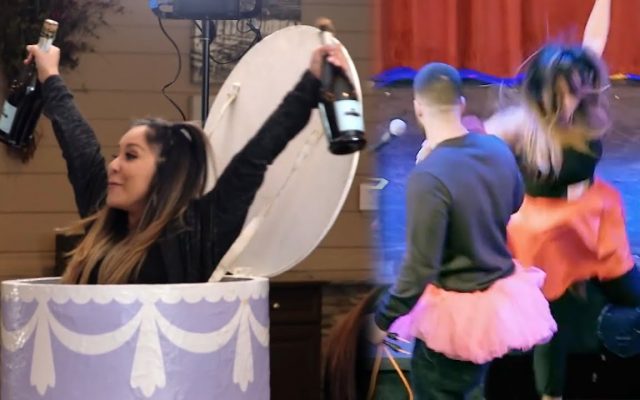 When “Jersey Shore Family Vacation” returns for a fifth season, its full-time cast will feature an additional person. But not a new one.

Nicole “Snooki” Polizzi, who was featured on the original “Jersey Shore,” has agreed to become a full-time case member on the revised MTV reality show, the network announced Thursday.

“Jersey Shore Family Vacation” has proven to be a ratings winner for MTV, consistently finishing at number one in its key demographics over the past season, according to MTV programmers.

Viewership for season four has been up by 9 percent over the previous season, per the network.