The Spice Girls are celebrating the 25th anniversary of their 1996 debut album.

The extended album, Spice 25, will include unreleased songs and new mixes of songs.

The album will include two never heard before tracks, One of These Girls and Shall We Say Goodbye Then? plus 10 original tracks.

The album is available now, September 1. 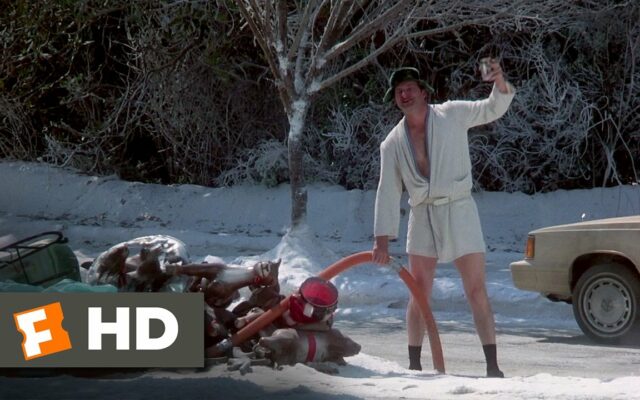 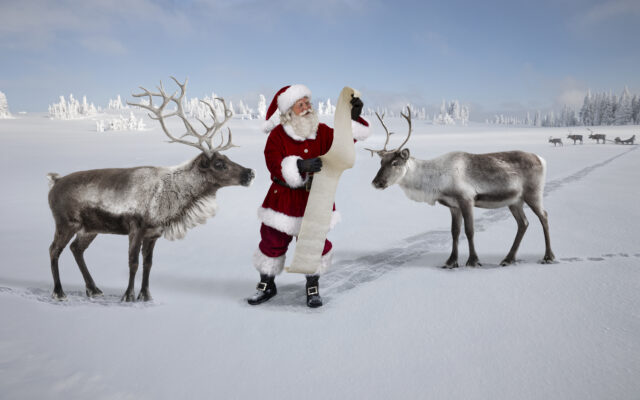