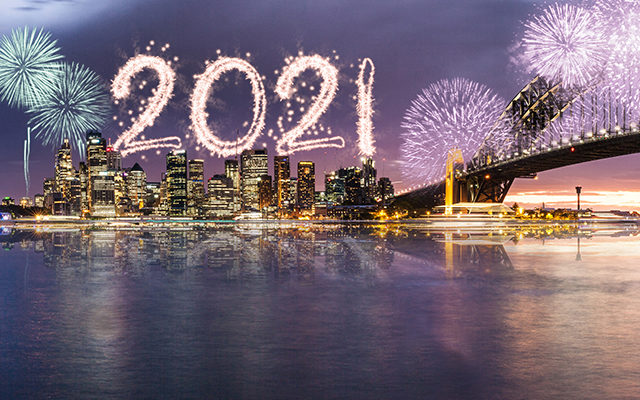 2021 has been a year full of oddities & post-pandemic fallout. I’ve covered MANY stories that seemed to define the year. Here, I’m taking a trip down memory lane. Only plucking the best. I now present the staff (…just…me, Chase) picks for:

Alexander Volchek, an obstetrician-gynecologist from Novosibirsk, Russia, has earned the nickname “Doctor Chip” after having several tiny chips implanted under his skin to help him perform daily tasks seamlessly.

In a new ad , the “Fast and the Furious” actor’s vintage look can be seen for the “That Jif’ing Good” campaign, which premiered on Monday (Aug 16). The ad is playing off of Luda’s new song, Butter.Atl  which marks his first song in about 4 years as he took much time away from music to focus on acting.

Or, at least has eerily similar aesthetics to them. A recent lawsuit aimed at NASA, over some petty beef with his billionaire rival, Elon Musk, is apparently so lard in size that its clogging up The Department Of Justice computer systems….so Bezos can add tampering with regular government operations to his villain resumé.

The future is now…you’ve heard people say “don’t reinvent the wheel” but University Of Akron thought some innovation was in order. Behold the SMART tire, or the ‘Shape Memory Alloy Radial Technology’ tire.

Ian Brackenbury Channell has served as the state appointed necromancer of Christchurch New Zealand since the olden days of 1998. But no more. The city council of Christchurch announced that it will stop paying its official wizard his salary of roughly $10,400 USD a year, in December. With that yearly income included, over the past few decades he has made a total of roughly $258,825 in order to “provide acts of wizardry and other wizard-like-services — as part of promotional work for the city of Christchurch.”

One day after Jay-Z launched his verified Instagram account, he’s deleted it. The rapper/entrepreneur/businessman/business, man/producer is well known for his lack of social media presence, so there was some excitement when he showed up on Instagram this week.

Jay Z after being on Instagram for two hours pic.twitter.com/ACenwowgTW

Jake Paul continues his knock-out streak…UFC champion Tyron Woodley being the newest rematch & KO under Paul’s belt. Last night (Dec 18th), in the 6th round, Paul delivered a single blow to Woodley to end the fight.

In an interview with Steven Colbert, beloved actor and internet meme factory, Keanu Reeves, sat down and finally explained what he was thinking about when the infamous ‘Sad Keanu’ photo was taken. A photo which has garnered an internet legacy.

I too have been a sad Keanu… pic.twitter.com/pHGic54UW8

These were my favorite stories that I had the amazing pleasure and honor of talking about on air this year! This was my first year working in radio, and I couldn’t be happier with it. Thank you to everyone who has listened or read or wasted anytime with us here at KFRX. See you next year 💖