Stranded Teenager Gets More Than An Uber Ride 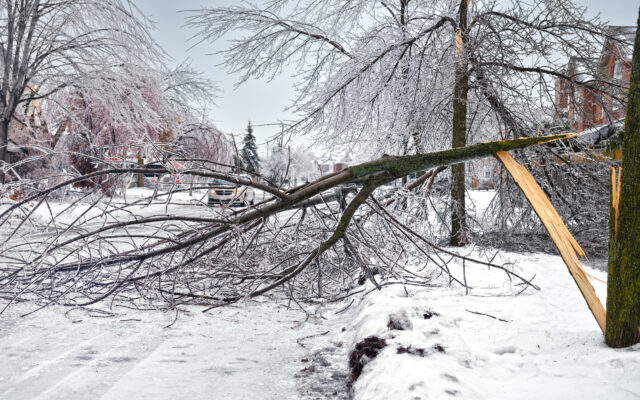 DaVante Williams was just focused on getting his teenage passenger home safely to her parents during the more than five hours they were stuck on Interstate 95 in Virginia along with countless other vehicles. Williams, 32, said he picked the girl up at Union Station at about 2 a.m. on Tuesday, after her train had been canceled because of the weather conditions. He overheard the teenager telling her family she was tired and hungry, so he thought fast and got her to a hotel.  DaVante paid for the hotel and offered the family to get her back on the road, in the morning, free of charge.  Uber heard of the story and is reimbursing Williams for the cost of hotel room and thanked him for doing so much for his passenger.

DaVante got paid $107 for the ride, but his extraordinary customer service has earned him a new opportunity.  He was offered a part time job as a lead driver at Alto, an upscale rideshare company that operates in Dallas, Houston, Los Angeles, Miami and DC.