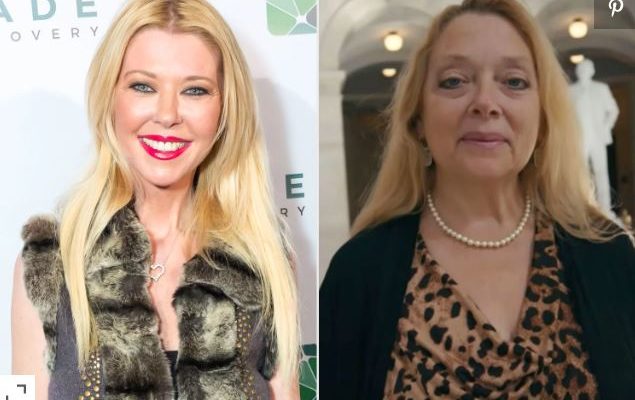 Tara Reid is being considered for the role of Tiger King star Joe Exotic’s nemesis, Carole Baskin, in the live-action movie of the hit Netflix documentary series. “We are in talks with the producers and she is being considered, that is all I can say at the moment as casting is on hold,” said Philippe Ashfield, Reid’s manager and business partner. “Tara loves ‘Tiger King’ and found the documentary extremely interesting. She feels she could get into the character of Carole Baskin very well … and she has a similar look to [Baskin],” Ashfield added. While information about the upcoming live-action spinoff has yet to be released, there are several other Tiger King adaptations in the works. One will adapt the podcast Joe Exotic in a scripted series starring Kate McKinnon as animal rights activist Baskin. Nicolas Cage has also signed on to an eight-episode scripted series following the life of the excentric zookeeper.

People Magazine has the full story.