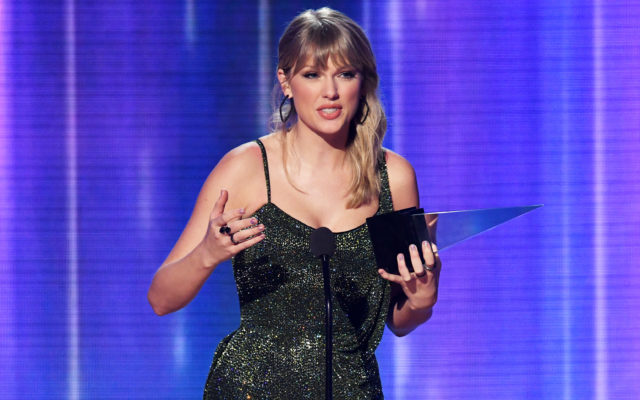 T Swift’s song “Willow” from her new album Evermore, started at number one on the Billboard Hot 100 but was short-lived after the song crashed 37 spots this week to number 38.

Mariah Carey’s “All I Want For Christmas” took the number one spot (as expected for the Holiday weekend).

Just so we’re clear, this isn’t a total loss for Taylor. Her new album, Evermore, still ranks at number one on the Billboard 200.