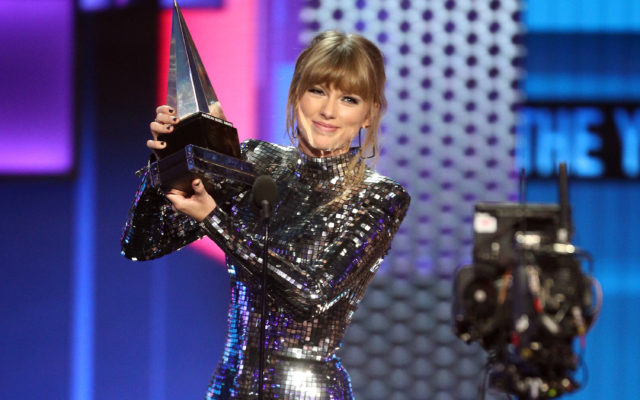 I’m having trouble thinking of a year that Taylor Swift hasn’t won an award.

Taylor has set a new record and has had the top-selling album of the year five times.